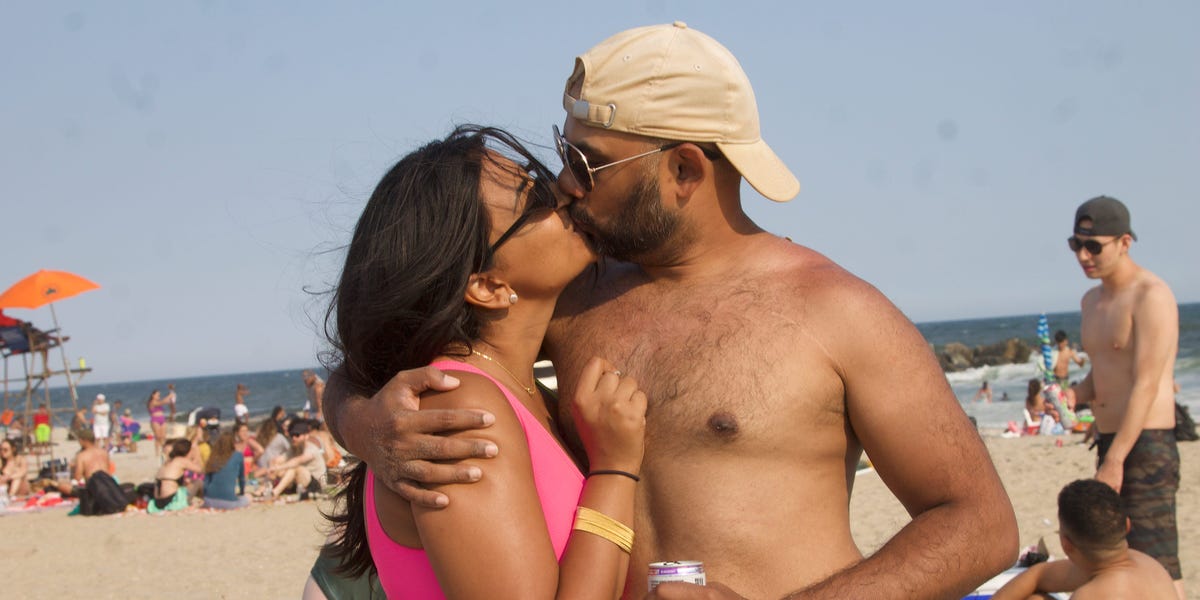 A married couple who spent eight months living in separate apartments in New York City have moved back in together – but they won’t rule out doing it again.

Sana and Adnan Akhand tied the knot in their early twenties and had been living together for just under seven years. Sana, 32, told Insider in February that she and her husband had ended their marriage. In an effort to save their relationship, they decided to live in different homes and manage their finances separately.

Sana said they dreamed of a marriage where they kept their independence; they did not want to slip into the traditional roles of husband and wife. But the opposite happened.

Sana’s story went viral on TikTok in January in a video she shared that had more than 1.5 million views as of Friday. The couple agreed to live apart for a maximum of three years, but decided to move back in together in June – eight months after the experiment – after he started a new job on the West Coast.

Speaking to Insider from her new rental in Los Angeles, California, Sana said that the distance made her heart yearn and she wouldn’t say no to living apart again.

Adnan, she said, has “changed a lot.” In addition to having more respect for her, she said that he is “more loving and affectionate.” The dynamic of traditional marriage can be “old,” she said. Living away from Adnan has reignited their intimacy, passion, and “fun to be together again.”

With their new residency on the west coast, Sana said they plan to live a bicoastal life with homes in New York City and Los Angeles. She still has the choice to live separately again.

“Part of it makes me wonder if we’re living together right now as a test,” Sana said, noting that she’s writing a book about women, relationships and self-love. “Is there more room to make it better and easier? Or is this just a lifestyle that people can and should do?”

She added that the only case where they would stay in the same house long-term is with children. “If we had children, we would definitely live together full time,” said Sana. “Not doing that alone.”

But moving back in together has its challenges, says Sana

After spending months living separately, the process of moving back in together is an “adjustment,” according to Sana.

She explained that at first they were excited to be back together and spend every day with each other. But after three weeks, Sana started feeling “completely exhausted” and slipped into old habits, like making Adnan lunch and dinner every day. She said she felt depressed and didn’t feel like her usual self.

“I stopped doing all the things I had learned in the last eight months and said I would never do it again,” she said.

She and Adnan decided to establish “boundaries” so that they would both have independent time. Sana said she wanted more time alone and with her own friends.

“Monday to Thursday, we do our own thing,” she said. When Adnan works late, she said she takes those days to pursue her hobbies, painting and drawing.

A weekend they spend together.

“Friday night, we cook dinner together; Saturday, the phones are away,” she said.

Although it’s not easy to separate yourself from the person you love, Sana said she is “actively making sure I don’t commit my whole life to him”.

Another challenge is to reach a compromise with members of her family who she said do not understand why she and Adnan were living apart. She added that family members were affected by the negative comments of strangers commenting on their lifestyle on social media.

“They let what other people were saying get to them,” Sana said. “People will be uncomfortable when you go against society’s norms, but that doesn’t mean you shouldn’t do it.” 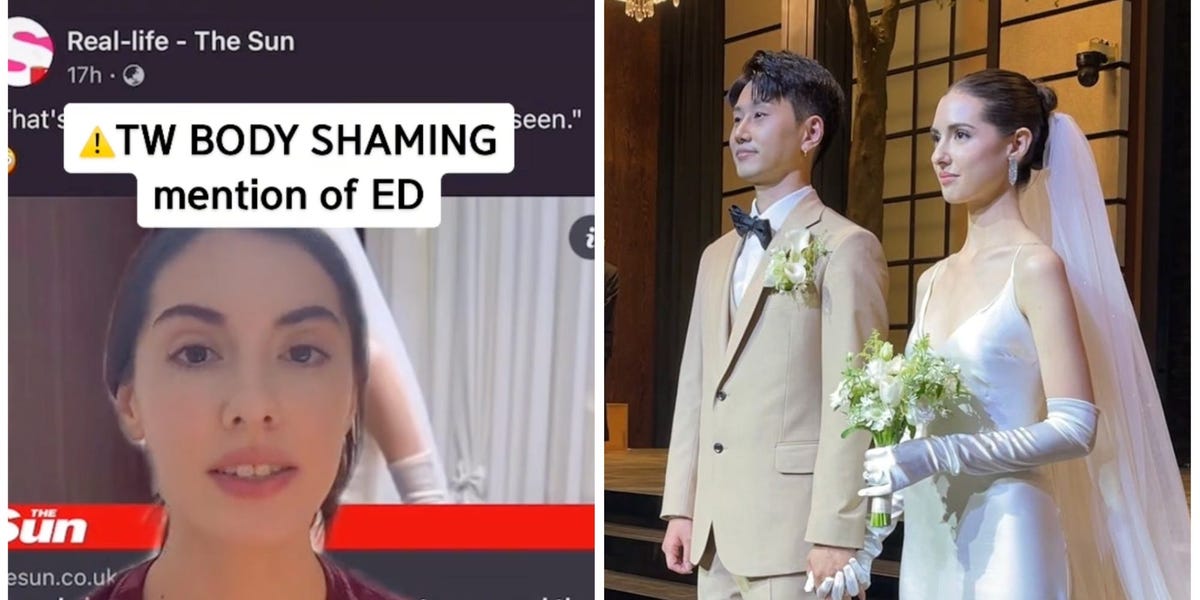