Chelsea opened the Premier League season with a win over Everton as Jorginho’s penalty decided a scrappy contest at Goodison Park.

Thomas Tuchel introduced summer signings Kalidou Koulibaly and Raheem Sterling from the start but it was one of Chelsea’s established stars who settled matters when Jorginho slotted a composed penalty past Jordan Pickford in the first half after Abdoulaye Doucoure’s foul on Ben Chilwell.

Everton, without an established striker after the sale of Richarlison and an injury to Dominic Calvert-Lewin, battled smartly but lacked quality and attacking threat.

Manager Frank Lampard’s cause was not helped by a serious early injury to defender Ben Godfrey, who was taken off on the stretch following a challenge from Kai Havertz, and Yerry Mina was another casualty in the second half.

Chelsea lived in relative comfort and were able to start with new signing Marc Cucurella, the defender signed from Brighton in a deal that could end up being worth £62m, as they made a winning start.

Chelsea grinds out an early win

Chelsea didn’t need to battle the heights to beat Everton but manager Tuchel will still be delighted to start the season with a win after a turbulent summer.

Raheem Sterling showed flashes of what he can bring and powerhouse defender Koulibaly was able to ease his way into the Premier League against the blunt instrument that was Everton’s attack.

Chelsea didn’t cause Everton too many serious problems but this game was over as a contest as the visiting defense had too much know-how and the home side didn’t have too much to talk about.

Cucurella’s debut was only notable for a yellow card after kicking the ball out in the dying moments as Chelsea ran down the clock against an increasingly frustrated Everton.

Chelsea will be looking to bring in more new faces before the end of the transfer window and have been linked with a succession of names – although this still represents a very strong squad.

It’s all about the result on the opening day and achieving it by any means possible, a mission Chelsea achieved with plenty to spare.

Everton were not short of effort or effort in this Premier League game but they looked exactly what they were as they started the season with a win – that is a team without a known striker.

They made their fortunes hostage by failing to replace Richarlison following his £60m move to Tottenham and paid the price when Dominic Calvert-Lewin was ruled out for six weeks with a knee injury with training days before the campaign started.

It was a flaw that was brutally exposed when manager Lampard was forced to hand Anthony Gordon a thankless task in an unrehearsed role up front, as he struggled against the experience of Chelsea’s summer signings Koulibaly and Thiago Silva.

Lampard needs to address this as a matter of urgency and focus on bringing in other new faces.

Lille’s £33m midfielder Amadou Onana came into the directors’ box to applause in the first half before completing his move and talks are underway to return to Goodison Park for Paris St-Germain’s Idrissa Gueye.

The pursuit of Wolves defender Conor Coady may turn sour after those injuries to Godfrey and Mina – but the need for a striker was evident with every passing minute in this disappointing defeat.

Player of the game 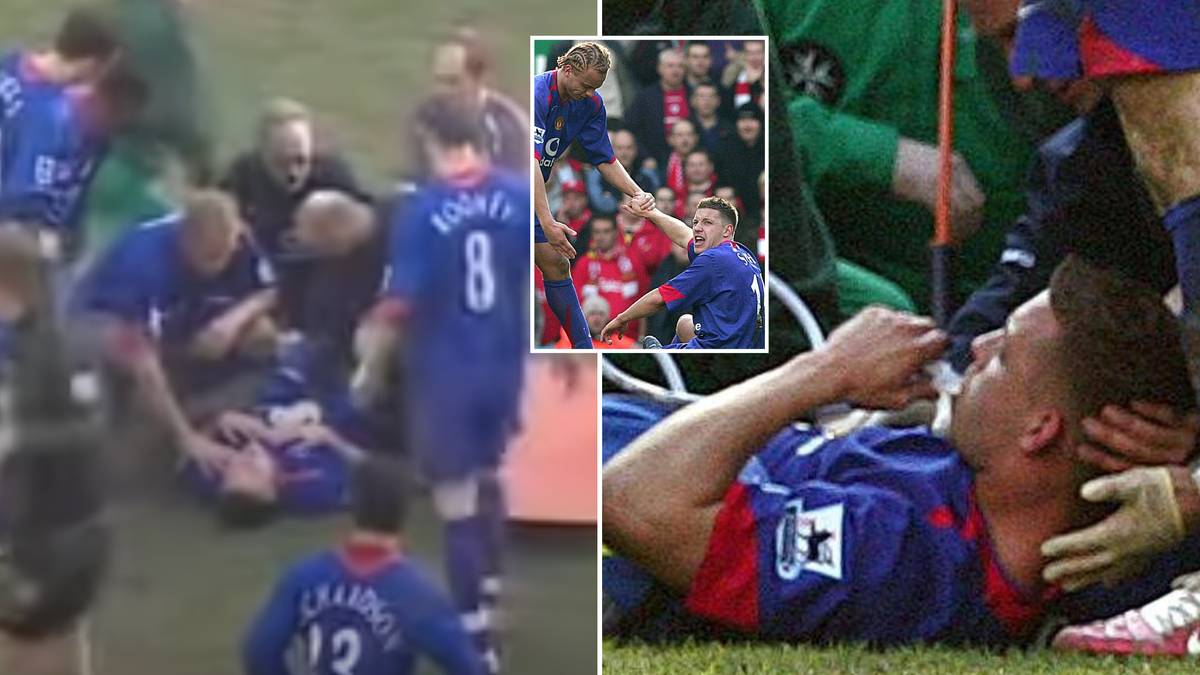