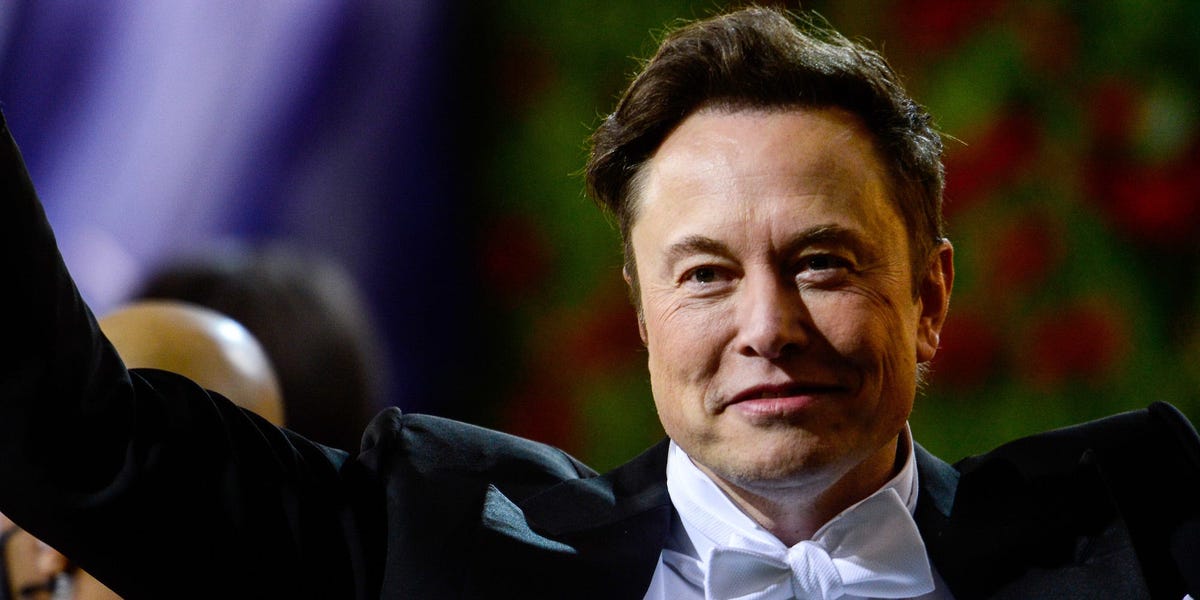 Elon Musk has confirmed that he has nine children with three women and would rather “civilization went out with a bang than whiskey and adult diapers”.

Speaking on The Full Send podcast released on Thursday, Musk was asked how many children he had and said he has nine children with three women. One of the hosts said he met the Musk twins, who are now going to college, their father said.

The world’s richest man said a flat birth rate was the biggest threat facing the world and claimed overpopulation was a myth.

“The population is not growing. The life span is increasing. People are living longer. That’s the only reason the population of the world has not fallen, but it will fall,” Musk said.

However, the United Nations expected the world’s population to rise by 2 billion in the next 30 years, from 7.7 billion to 9.7 billion by 2050.

Musk has long shared his concerns about a declining birth rate. The CEO of SpaceX wants to put people in a settlement on Mars. He previously said on a podcast that SpaceX will send people to the planet with its Starship rockets in five to 10 years.

However, he claimed that there would not be enough people to move to Mars if the demographic crisis continued.

In July, Insider reported that the tech mogul had twins last November with one of his top executives at Neuralink, Shivon Zilis, according to court documents. 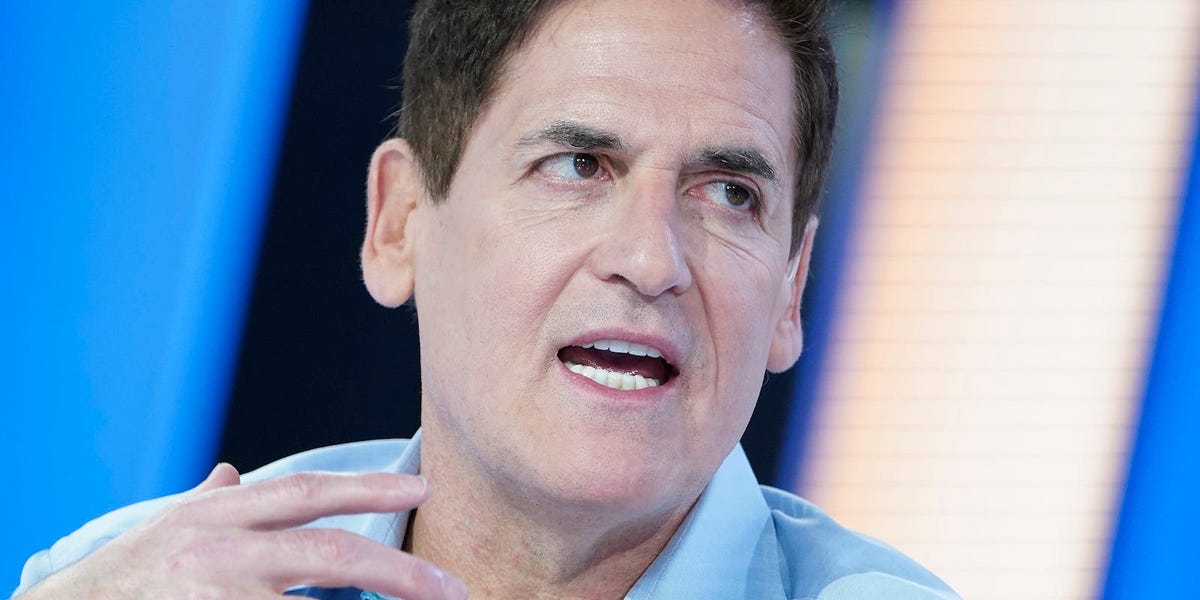